The Economic recovery It seems to be reaching cruising speed, but there are still many economic uncertainties that have persisted since the outbreak of the pandemic. A more than favorable scenario for the arrival of surprises in the financial markets like those pointing from atl Capital.

The CEO of the independent firm, William Aranda, has drawn up its list of ten favorites for the seventh consecutive year, after a 2021 in which the economy and the Spanish stock market have not regained strength with the expected solvency.

1) Economic acceleration: The national economy “recovers more than expected”. The appearance of the different variants of the Covid-19 translated last year into a “less than expected” comeback that leaves room for a rise in GDP worldwide of 5%.

2) Curb inflation: Without a doubt, the rising cost of living has been one of the big issues in recent months. And will continue to be. Nonetheless, the surprise could be in a slowdown.”from the second trimester of the year both in Europe and in the US”. A brake that could come from technology and demographics.

3) European ‘overtaking’: The continuation of expansive monetary policies on this shore of the Atlantic translates into a better performance for European stock markets than those of the United States. A “continuous improvement in business results” would support the recovery of the EuroStoxx 50.

Facade of the New York Stock Exchange, on Wall Street.

4) Rally en Wall Street: The constant assault on historical highs of Wall Street would still be far from having peaked. The S&P 500 could score another “exceptional year” with a 15% rise that would take its graph to reach 5,500 points “at some point in the year”, although the Fed’s rate hikes would prevent these levels from being retained until the end of the year.

5) A stronger dollar: The trend drawn between the two major world currencies is repeated throughout 2022. The increase in official rates in the US widens the differential with respect to the Eurozone, which becomes “the main support” of the appreciation of the dollar against the euro.

6) Cuts in fixed income: Fixed Income Assets show negative behavior with spikes in sovereign bond yields in both Europe and the US. The statistic breaks when the global bond index registers a negative behavior for two consecutive years.

7) Dull gold: The precious metal par excellence “has a bad performance in the year” and its price remains below 1,700 dollars per ounce. 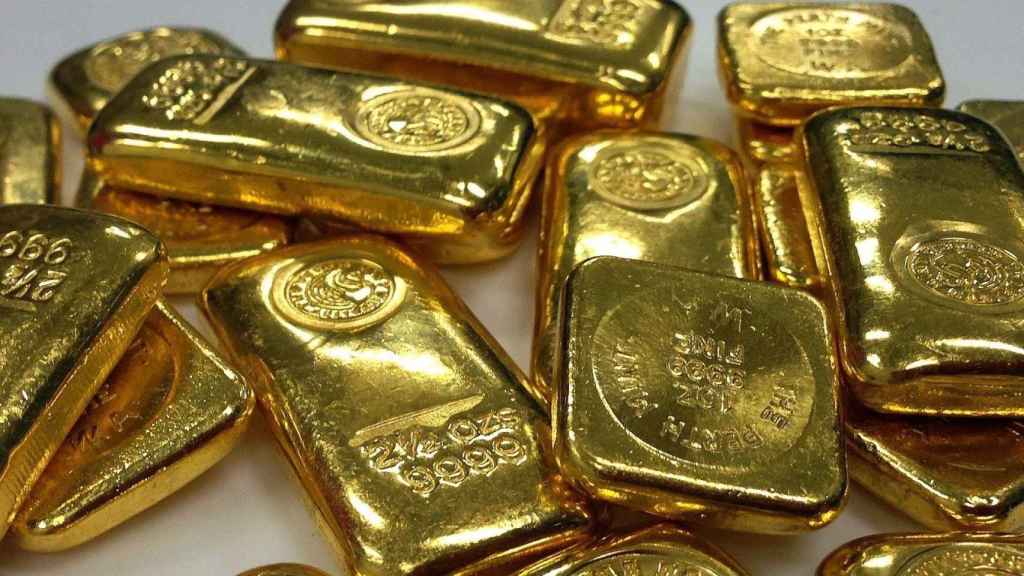 8) ‘Commodities’: The pull of the economic recovery is again noticeable in the appreciation of raw materials, which “have a positive year again, led by industrial metals such as copper“, which have been placed among the most bullish assets of 2021.

9) Odd couple: The sectors with the best behavior in the year will be technology and financial. An odd couple that leads the revaluation tables. The technological ones for a “greater investment and new developments”. The banks by the friendly effect of rising interest rates.

10) Cryptocurrencies: The interest in these digital assets “continues to increase” and the investment money does not stop reaching its most outstanding references until adding a capitalization of 2,260 million dollars. In this way, the bitcoin exceeds $75,000 fueled by growing adoption by institutional investors.