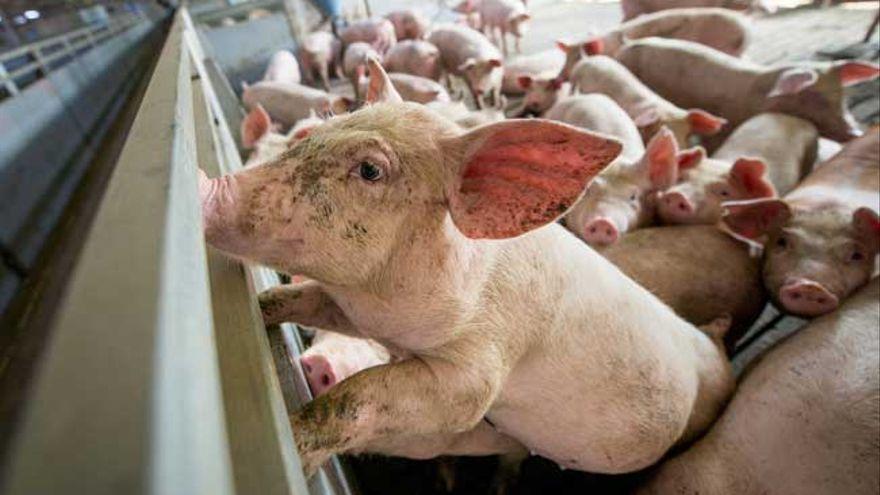 The Ministry of Consumption will force the installation of video surveillance cameras in all animal slaughter facilities. The department headed by Alberto Garzón, through the Spanish Agency for Food Safety and Nutrition (AESAN), has released today public consultation a draft royal decree to regulate it.

The objective is to comply with the existing regulations. At European level, it is regulation 1099/2009 that controls the welfare of animals at the time of slaughter; At the national level, the provisions are in RD 37/2014. This obliges companies to “appoint an animal welfare officer” who is responsible for good practices at the time of slaughter. Among them, the “stunning systems”, which consist of rendering the animal unconscious so that it does not suffer when it dies.

“Despite the existing legislation on animal welfare, bad practices and non-compliance are still being detected in some slaughterhouses,” says the public consultation document. “To ensure compliance with the aforementioned regulations, the installation of video surveillance cameras in slaughterhouses will constitute a mandatory tool for operators, who will incorporate the viewing of the recordings into the controls they already carry out.”

If companies detect that an employee is in breach, they must take action. The AESAN intends that the recordings are also accessible to the competent authorities.

Consumption considers that consumers demand “more information about food products” and that this includes “the conditions of the animals”. With the new regulations, it aims to increase transparency in the sector. The text will have to resolve questions about the privacy of slaughterhouse workers, the storage of recorded material and the procedure for reporting to the authority.

To date, the NGO Equalia has promoted non-law proposals that oblige the installation of cameras in thirteen autonomous communities and has collaborated with companies that have adhered to its proposal. It is, along with FACUA, one of the organizations that supports the Ministry’s measure. The deadline to send opinions ends on October 23 and the email to which these should be addressed is: [email protected]