DJI has just introduced its new sports camera, the DJI Action 2. It is about the renewal of the DJI Osmo Action and it is most attractive. It is a relatively compact camera, smaller than its predecessor, square, with a huge rear screen and a sensor that points ways, at least on paper.

How could it be otherwise, the camera is accompanied by a good handful of accessories, such as a front screen, a power module, an extendable arm or a waterproof case, among others. It can be purchased from today in different packs and its price starts at 399 euros. 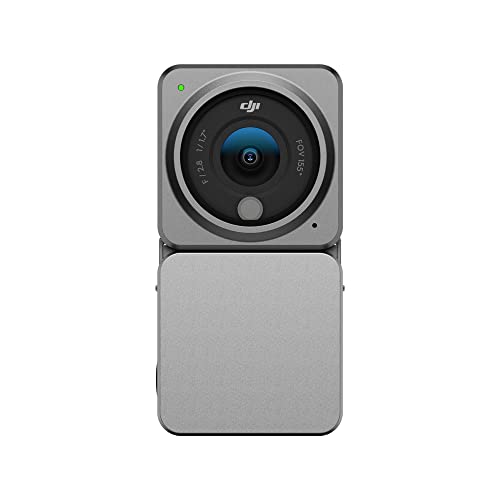 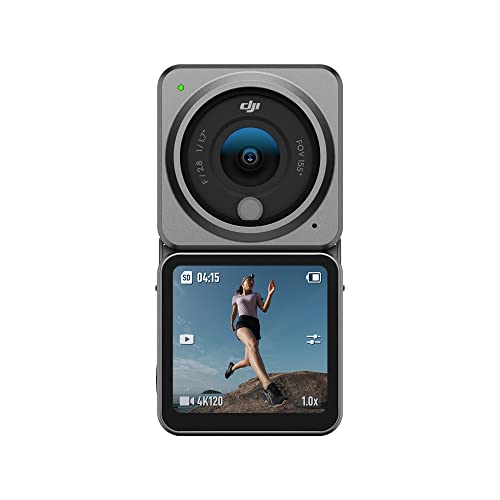 The DJI Action 2 is, as we said, more compact than its predecessor. It weighs 56 grams and stands out for its modular design. What does that mean? That can be complemented with an infinity of accessories to put / use it in any situation, see while we ride a bike, surf or hike while we wear it hanging on the shirt.

According to DJI, the camera is resistant to dust, water and drops (Although it does not detail the tests to which it has been subjected in this last aspect). On the front we have a huge lens under which we find the sensor, which we will talk about shortly, and on the back a huge OLED touch screen.

This screen has a 1.76 inch size, is protected by Gorilla Glass and has haptic feedback (that is, it will vibrate when we move through the menus). If we need a front screen to take selfies or record ourselves, an additional module can be added with an OLED screen, also protected with Gorilla Glass.

Under the 155º wide angle lens we have a 1 / 1.7 inch sensor (the one with the GoPro Hero 10 Black is 1 / 2.3 inch, for context) capable of record 4K video at 120 frames per second. Interestingly, a color temperature sensor has been implemented which, in DJI’s words, “helps the camera restore color tones in complex lighting conditions and underwater recordings.”

Regarding stabilization, the DJI Action 2 incorporates the technology RockSteady 2.0 (EIS, electronic image stabilization). It also has HorizonSteady (to keep the frame while recording) and other smart functions, such as slow motion recording, Hyperlapse and Timelapse, QuickClip (short videos of 10, 15 or 30 seconds), live streaming (FullHD at 30 FPS) and UVC (to turn it into a webcam for the PC).

The camera also has a microphone, but it wins integers with the front touch screen module, which includes three microphones and DJI Matrix Stereo technology (that we already know about the DJI Pocket 2 and consisting of a sound recording from different directions).

Finally, and speaking of drums, DJI claims that its DJI Action 2 is capable of recording up to 70 minutes. With the front touch screen module, the autonomy amounts to 160 minutes. If we use the power module, the duration will go up to 180 minutes. Simply put, the camera itself records for just over an hour.

As we previously indicated the DJI Action 2 It can be purchased from today in different packs that include the camera and some accessories. These are the ones set out below.