Amazon Prime Day 2021 starts Monday, June 21, but that isn’t stopping Amazon and other retailers from offering early deals. If you’re doing last-minute shopping for grads or Father’s Day, there are plenty of discounts worth taking advantage of.

Below, we’ve rounded up some of the best deals available now, including popular items like Apple AirPods and Amazon Echo devices. You will also find answers to frequently asked questions about the event. 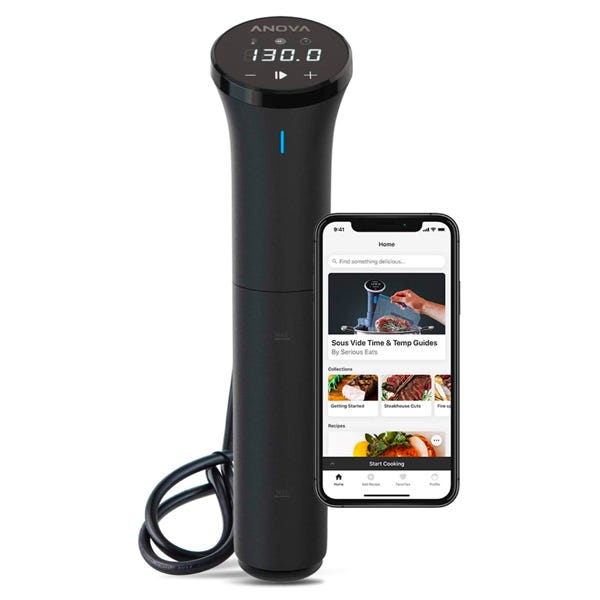 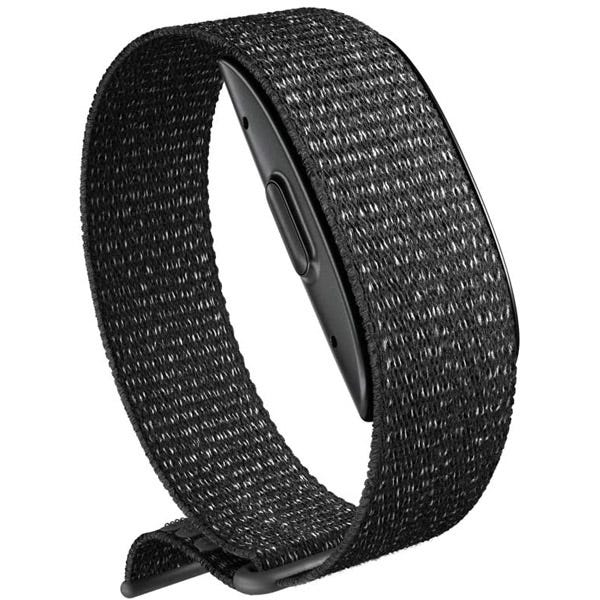 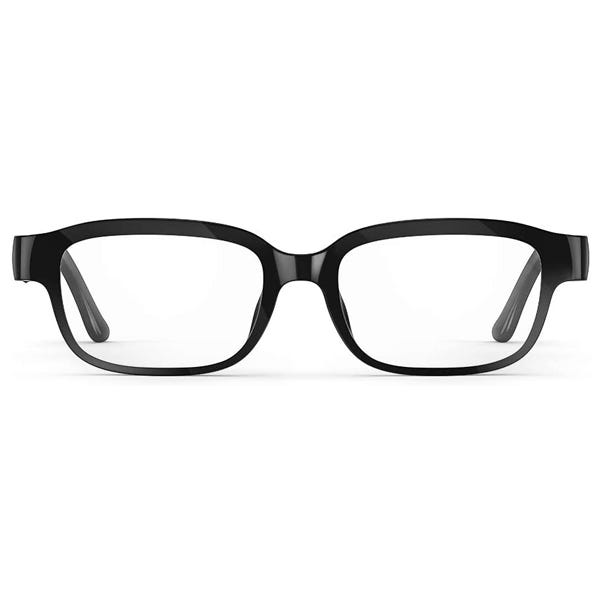 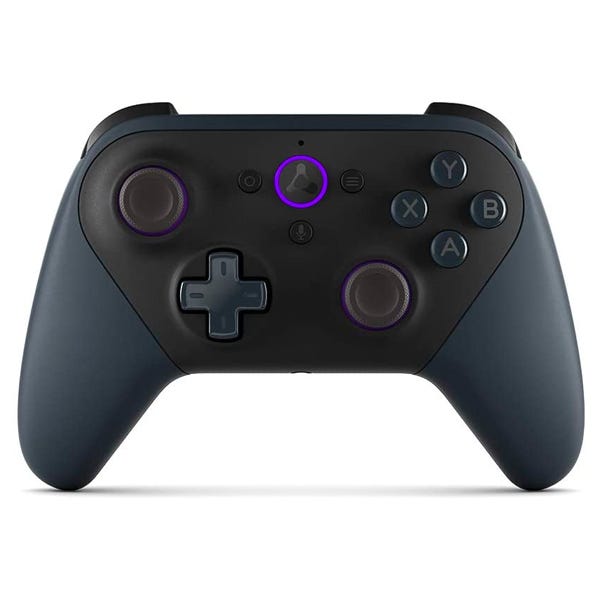 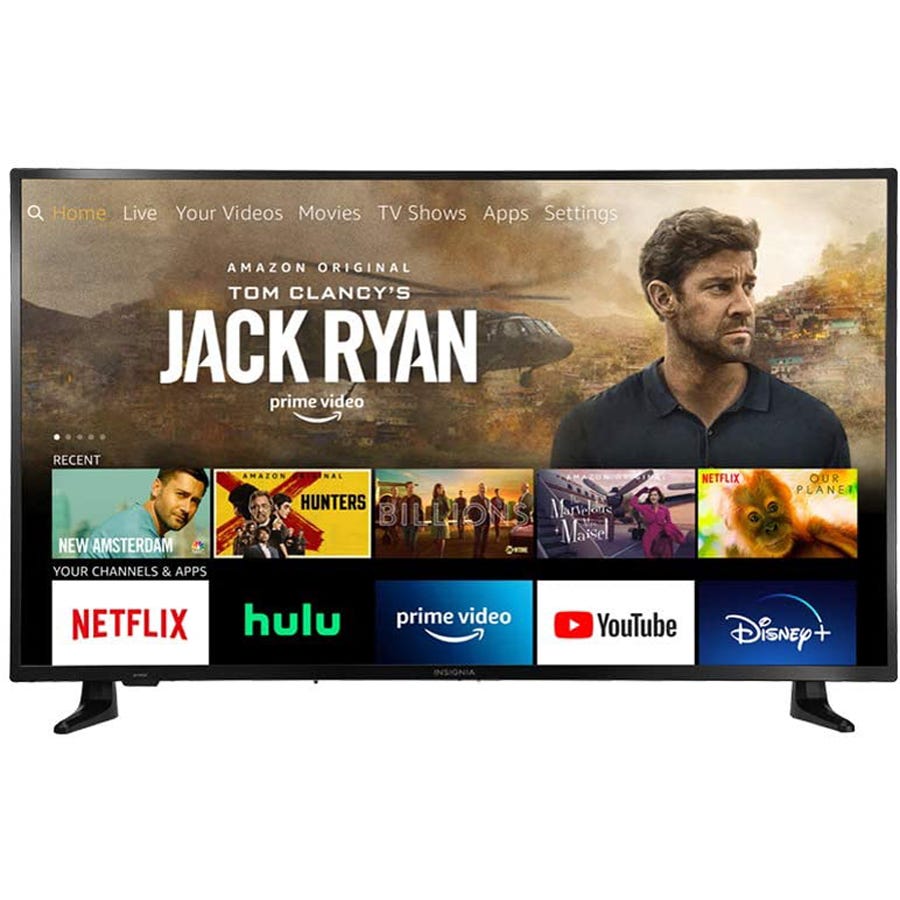 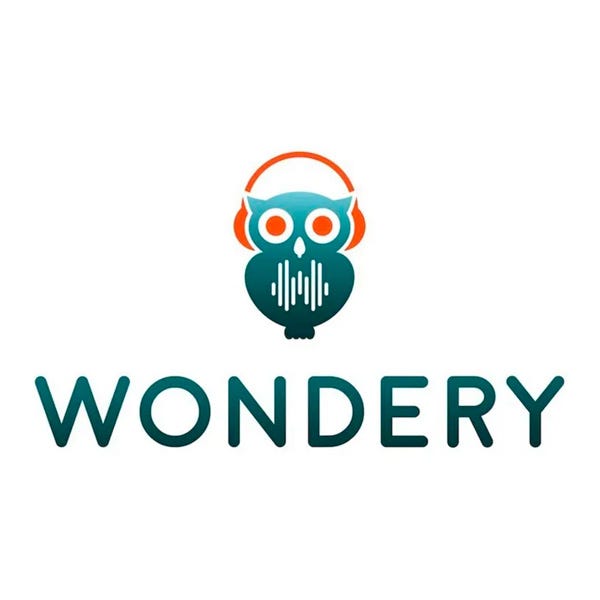 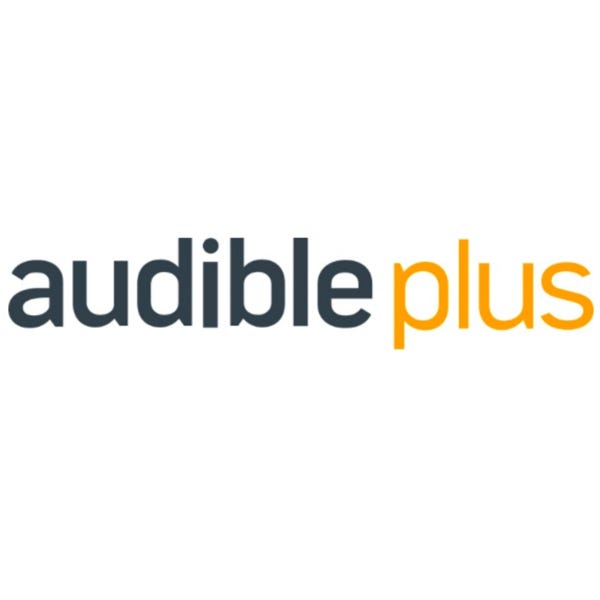 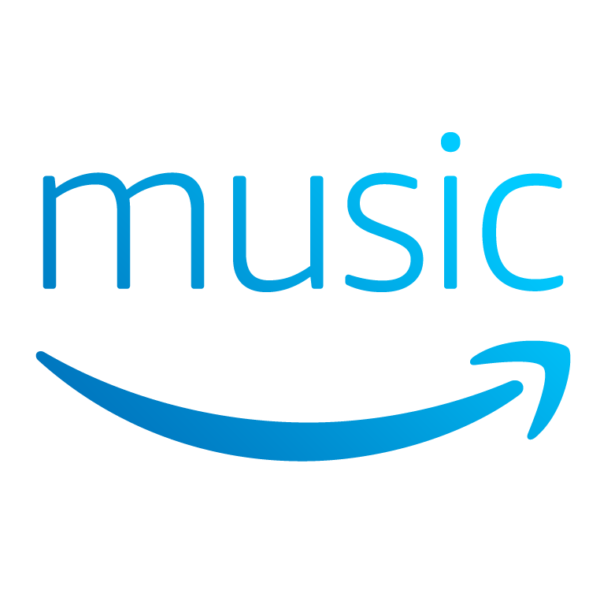 As in previous years, Amazon Prime Day will be a 48-hour event and it’ll land on June 21 and 22. This Amazon Prime subscriber-only event is one of the many perks of a Prime membership.

Some deals, like Amazon’s early Audible and Prime Music Unlimited promotions, are really solid discounts that are unlikely to get any better on Prime Day itself.

However, as a rule of thumb, most deals available during Amazon Prime Day itself are probably better than the early discounts we’re seeing now. If you can’t wait or don’t think you’ll be able to camp out short- lived Lightning Deals during the sale, we’ve highlighted the best deals available above.

The deals we see during Amazon Prime Day usually rival discounts we see during Black Friday and Cyber ​​Monday. For Amazon brands like Echo, Ring, Eero, Kindle, and Fire, it’ll be the best time of year to shop, with many products hitting all-time lows.

We also expect to see brands like Apple, Instant Pot, Shark, JBL, Eufy, and iRobot offering solid deals during the event too, across multiple retailers.

Though Prime Day is an Amazon deal event, other retailers turn up to offer discounts and match prices too. Walmart, Target, Best Buy, and Kohl’s are the few stores with confirmed sales during June 21 and 22, and we expect other stores to hold sales too.