Amazon Prime Day 2021 has finally arrived, and that means more deals. The Amazon shopping event takes place on June 21 and 22 and includes tons of discounts on Apple devices.

The best Prime Day deals on Apple products so far include discounts on the AirPods, AirPods Pro, iPad, and iPad Air. But remember that deals tend to sell out quickly, so it’s a good idea to act fast if you find a deal you’ re interested in.

We’ve already seem limited stock on the most affordable AirPods model, the version with a wired charging case. Wired charging AirPods are $119 for Prime Day and stock ran low after less than 24 hours. Luckily Walmart and Targetare matching some sale prices for AirPods and other Apple products during Prime Day.

Many Prime Day deals are exclusive to Amazon Prime members, and you can sign up for a free 30-day trial if you don’t already have a subscription. Prime memberships start at $13 a month after the trial ends.

The key difference compared to older models, is that the latest MacBooks include Apple’s M1 processor, a chip that offers faster performance. We recommend the more affordable Air for most people, but the Pro is still a great buy for shoppers who crave a bit more power, slightly longer battery life, and superior speakers and microphones. You can read our full comparison of the latest MacBook Air and MacBook Pro here.

The newest MacBook Air (256GB) is back down to $900 with coupon. That matches the lowest price we’ve seen so far, and it’s not clear if it will dip down any lower once Prime Day starts.

You’ll also want to keep your eye on the price of the MacBook Pro with Apple’s M1 Chip, though we’ve seen issues with it being in stock on Prime Day. 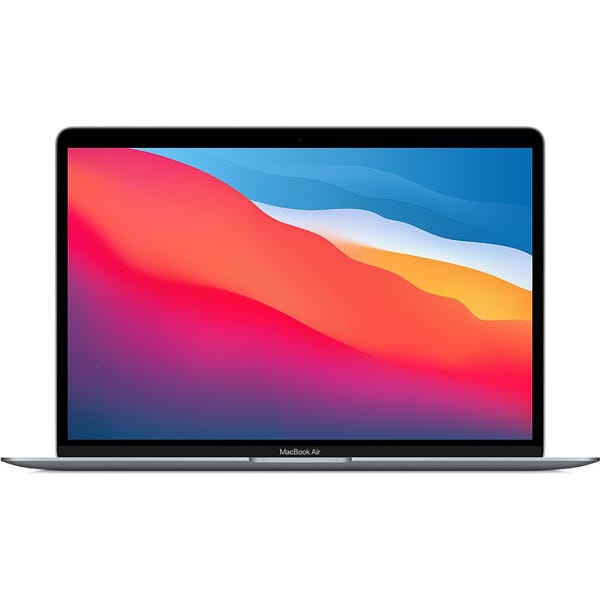 The best Prime Day deals on AirPods and Beats headphones

Prime Day 2021 is the first since the launch of the AirPods Max, Apple’s premium over-ear headphones. The AirPods Max saw a $50 discount just ahead of Prime Day, but the price has already jumped back up for most color options. That said, the Sky Blue model is available for a modest $20 discount. We’re hoping to see bigger deals once Prime Day arrives.

The AirPods Pro, standard AirPods, and AirPods with wireless charging case have seen many deals over the years, so we expect big discounts on Prime Day. You can check out our full breakdown of the best AirPods if you’re torn between different models.

Amazon typically sells the AirPods with a wireless charging case for $150 to $170. Meanwhile the standard AirPods typically sell between $120 to $140. We recommend jumping on any Prime Day 2021 deal prices that are lower than those ranges.

Aside from Apple’s headphones, there are a number of Beats-branded headphones to keep an eye on during Prime Day 2021. These include the Beats Solo3 Wireless Headphones which have already dropped to $120. 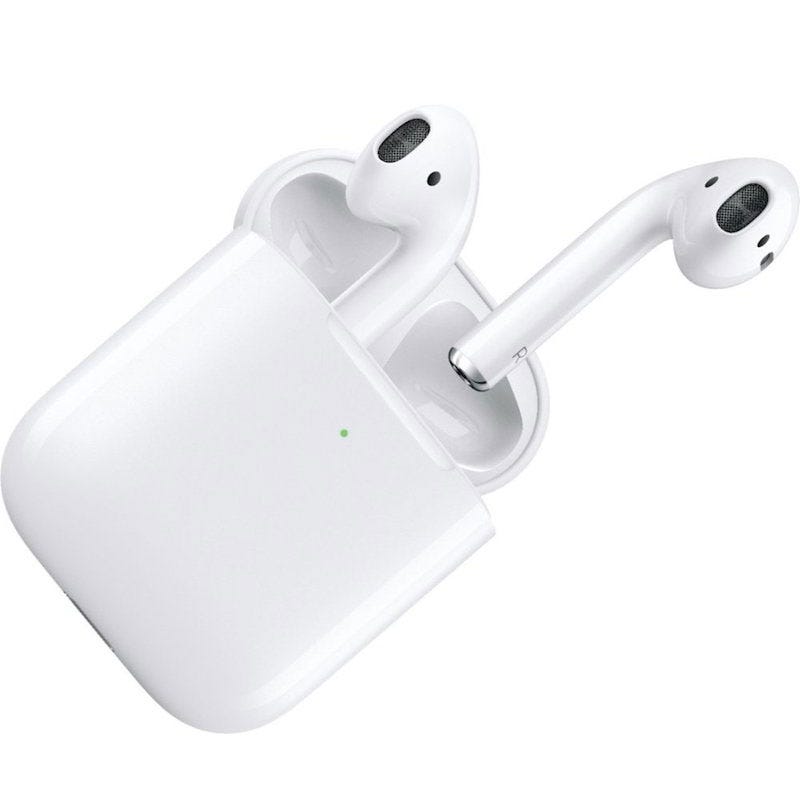 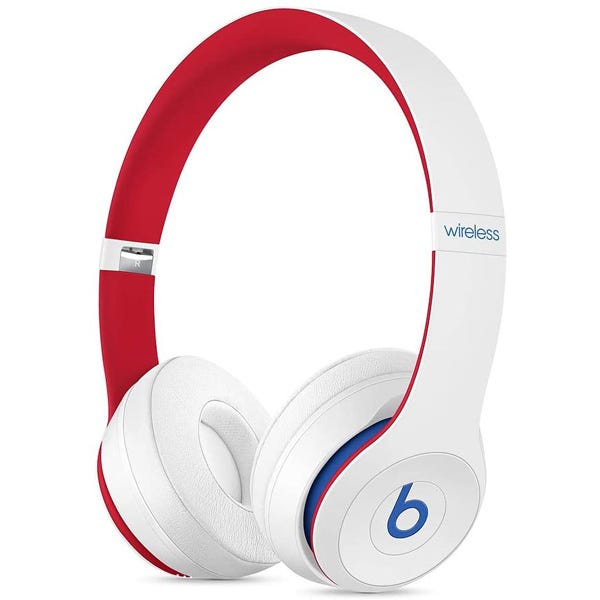 The Solo3 headphones are perfect for commuting, studying, the gym, or zoning out during family road trips. They’ve got good sound, up to 40 hours of battery life, and five minutes of charging equals three hours of playback. 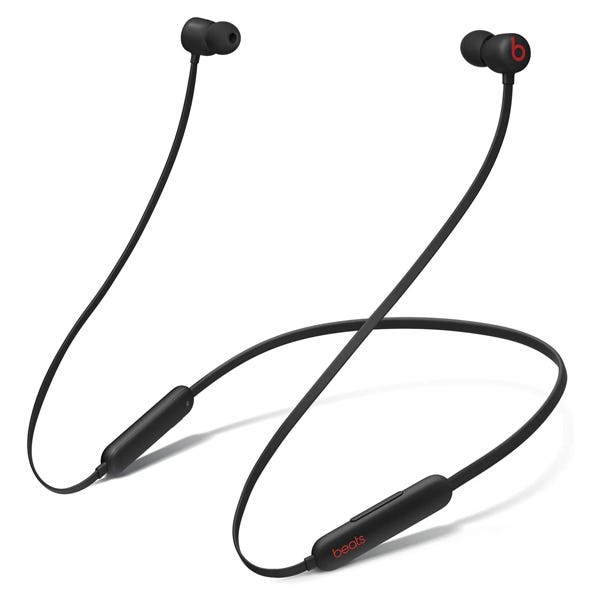 There are a number of Apple Watch models to choose from but we recommend the 40mm, Series 6 (GPS) model thanks to its health features. We didn’t see the Series 6 fall in price during Prime Day 2020, but it fell by nearly $50 the following month. We recommend any deal that brings the Series 6 below $350.

Apple’s latest iPad Pro models, starting at $799, launched in May. Despite being so new, the 11-inch iPad Pro is already available for $50 off for Prime Day 2021.

There are also older iPad models that have seen frequent sales on Amazon, including the 2020 iPad Air, the 2020 iPad, and the 2019 iPad Mini. These older iPad models lack Apple’s new M1 processor but they still make good buys for most people. The 2021 Pro models, on the other hand, are really only necessary for creative professionals that need top-notch performance.

The 10.2-inch iPad is a great tablet for the vast majority of tablet users, and it supports the Apple Pencil.

Apple’s iPhones rarely get discounts on Prime Day. The new iPhones were just announced in October 2020, and carriers and retailers will likely discount older models to make way for the new ones.

It’s unlikely that the deals will be on Amazon, though, as the online retailer only sells models that are locked to Cricket Wireless. However, Best Buy is offering a deal that takes $200 off the iPhone 12 Mini, although that’s contingent on a carrier activation with Verizon.

The best deals on Apple accessories for Amazon Prime Day

Apple accessories for the iPhone, iPad, and other products can add up quickly. And now that Apple no longer includes power adapters in the iPhone’s packaging, there’s even more of an incentive to look for discounts on chargers and other accessories this Prime Day.

We have yet to see any deals on high-profile accessories like Apple’s MagSafe Duo charger, which powers up an iPhone and Apple Watch wirelessly at the same time. But there are some discounts on 20-watt adapters that bring faster charging to the iPhone and Apple’s standard Apple Watch charger.

The EarPods with a lightning connector — Apple’s wired headphones option — have been anywhere between $14 to $20 since May 2020. Any deal price lower than that would be worth jumping on during Prime Day. 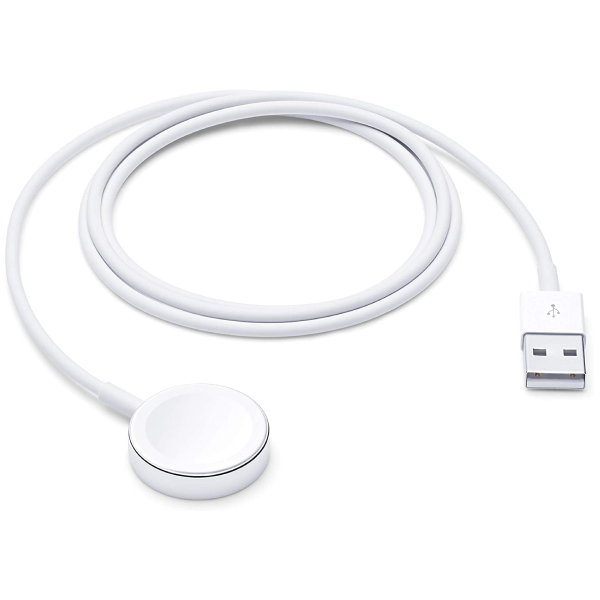 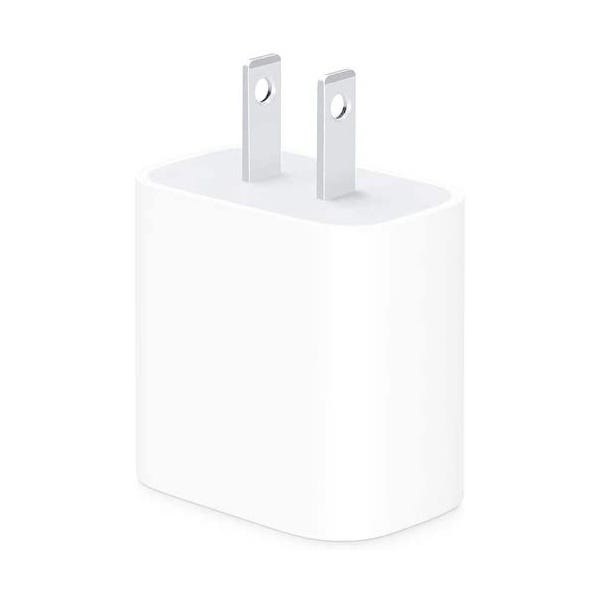 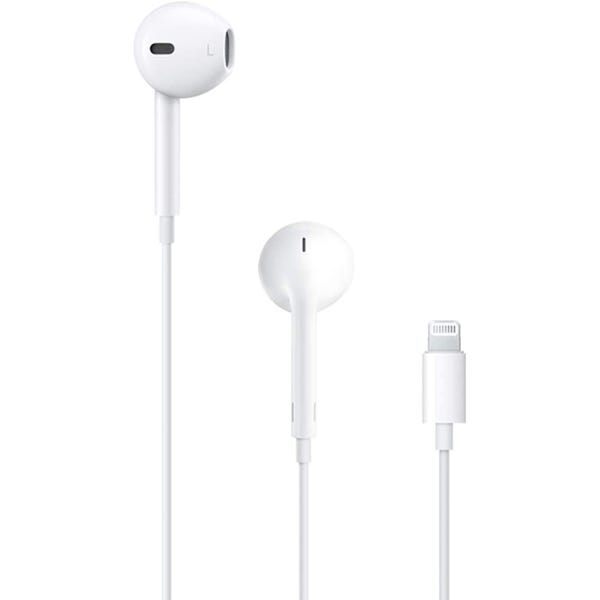 Lost your AirPods or even your first set of Apple headphones? Apple has discounted its wired EarPods with the Lightning Connector to get you by.

Since the AirTags launched in April 2021, Amazon has yet to substantially drop their price. The AirTags typically start at $29 and can help you find lost items with Apple’s FindMy app.

Despite no traditional discounts, you can always save $17 by purchasing the AirTags in a four-pack rather than buying four individually.

The AirTags might be too new to get a big discount on Prime Day, but we’ll keep this page updated with any deals if we see them. 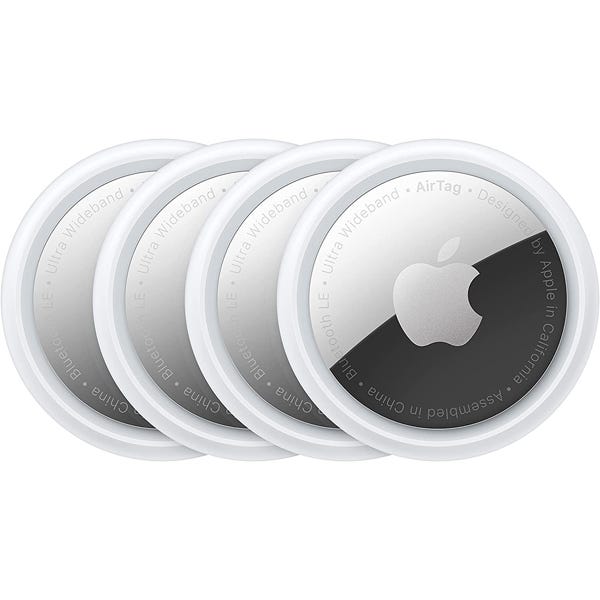 Apple’s handy tracking device comes bundled in a discounted four-pack. The package costs $99, which is $17 less than you’d pay if you bought four AirTags separately.

This includes the Apple TV 4K (first-gen) and the Apple TV HD (fourth-gen) featuring the original Siri Remote (first-gen). While these models are still quality options for streamers, the newer versions include an improved Siri remote (also sold separately).

When sold for the same price, the newer Apple TV models are a better buy, but if the old versions get big discounts on Prime Day, they could present a better value. 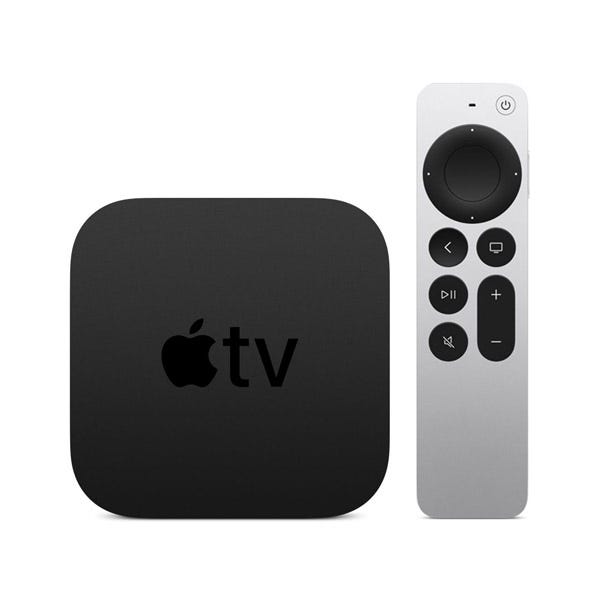 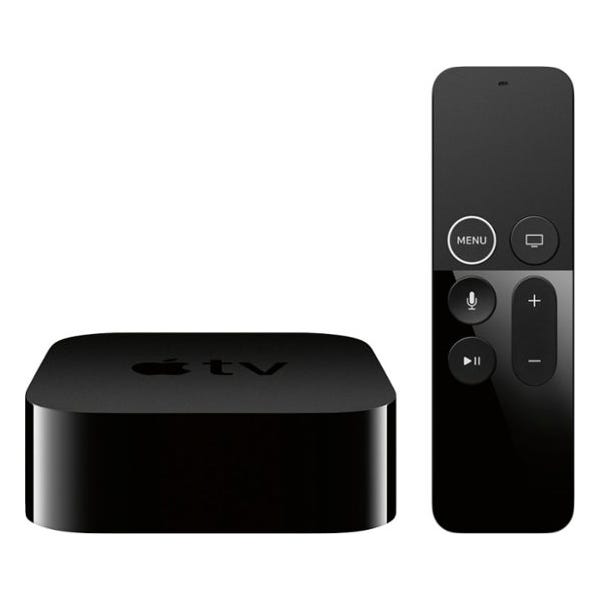 The Apple TV HD is one of the better streaming boxes you can add to your TV. A new model is available with an updated Siri remote so you should only buy this older version if it’s on sale for a solid discount.

When is Prime Day?

Prime Day 2021 began on June 21 and runs through June 22. Prime members can take advantage of non-stop deals on a variety of products and services over the two-day sale.

How to shop for Apple products

Before buying new Apple products on Prime Day, you should keep in mind that discounts tend to appear more often on previous-generation Apple devices. For example, a product like the Apple TV 4K (first-generation) is more likely to go on sale since the new second-generation model was just released in May 2021.

When comparing prices, you should also keep in mind that Apple offers discounted refurbished products on its own website, including previous generations of the MacBook Pro, iPhone, and more. Apple’s trade-in program can also give you additional money toward a refurbished product, as well, when you send Apple your old device.

For detailed buying advice on how to choose the right Apple product for your needs, check out our various Apple device guides and deal roundups: