Amazon Prime Day 2021 is here, and that means there are plenty of deals to be had on tech devices — especially tablets. This year’s annual shopping holiday ends on June 22 and includes many tech deals in addition to discounts on kitchen, home, beauty, and other products.

Regardless of whether you’re eyeballing a tablet in the budget or premium price range, Amazon Prime Day is a great time to pick up a new device and save some money. But remember that you must have an Amazon Prime Day membership to access exclusive Prime Day deals.

Apple’s iPads are best-suited for Apple users that are either seeking a device that can serve as an extension of their iPhone or for serious productivity. The 10.2-inch iPad is the most affordable option and is the best choice for general usage.

But those who are willing to pay more for a brighter, sharper screen and better performance will be happy with the iPad Air. And finally, the new M1-powered iPad Pros are the right choice for those who need a tablet for processing heavy workloads, such as multimedia editors.

Amazon has several different Fire tablets to choose from, many of which are ideal for children. If you’re already set on purchasing an Amazon Fire tablet, size and budget are the other major factors you’ll want to consider.

The Fire 7 only costs $50 and is Amazon’s most compact tablet, for example, but it barely has any storage and isn’t very powerful. The Fire 10 HD is a better choice for those who want a general purpose tablet that’s still affordable, while the Kids line of those same tablets comes with protective covers to keep the tablet safe from drops and scratches. 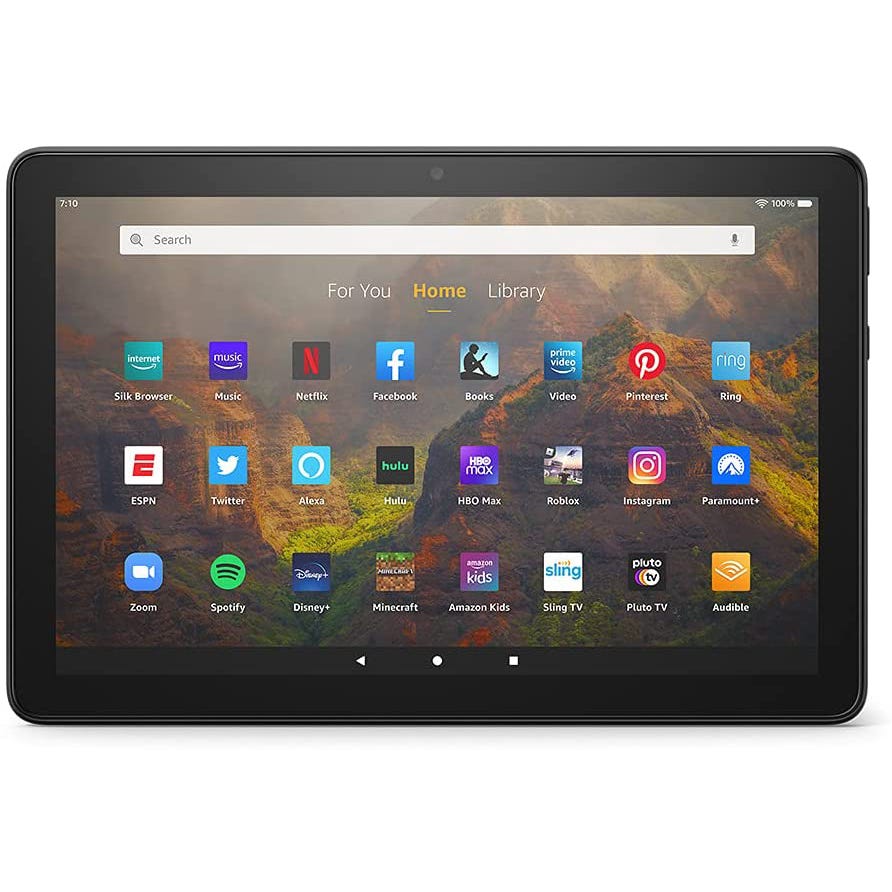 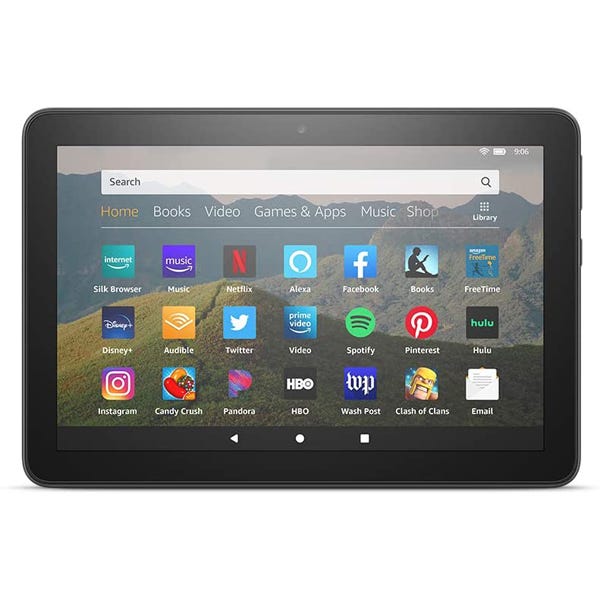 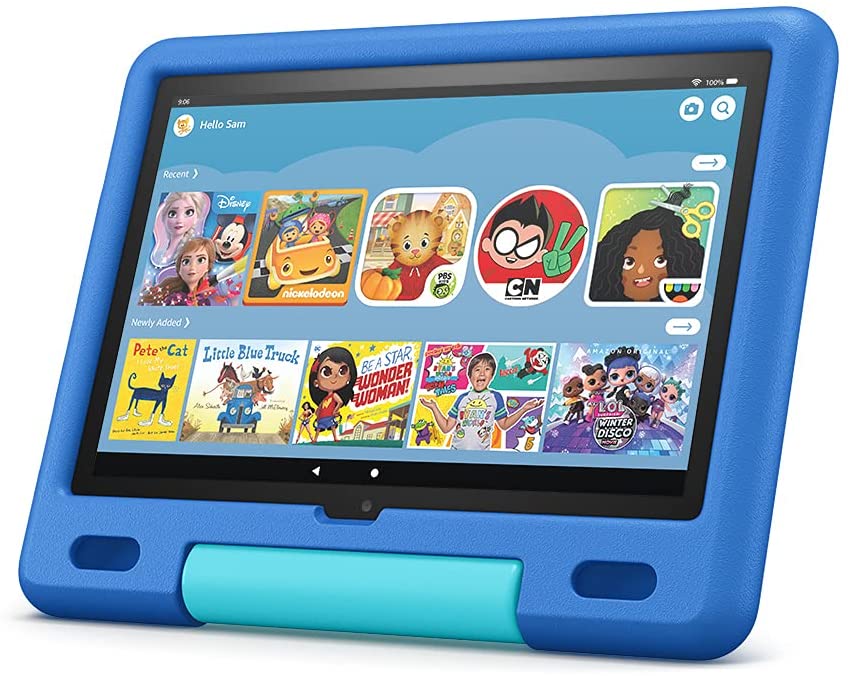 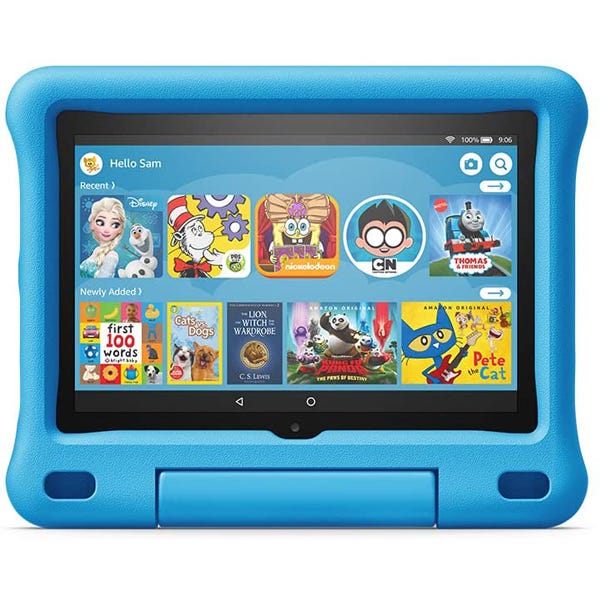 When shopping for a Samsung tablet, you’ll want to decide whether you want a tablet for productivity, entertainment, or portability, and how much you’re willing to spend.

The Galaxy Tab S7 is our favorite high-end Android tablet, thanks to its gorgeous screen, premium design, and included S Pen, which is great for those who love to use their tablet for taking notes or drawing. But for those who want to spend less, there’s also the Galaxy Tab A7, which lacks 5G and the S Pen but still has a large 10.4-inch screen. 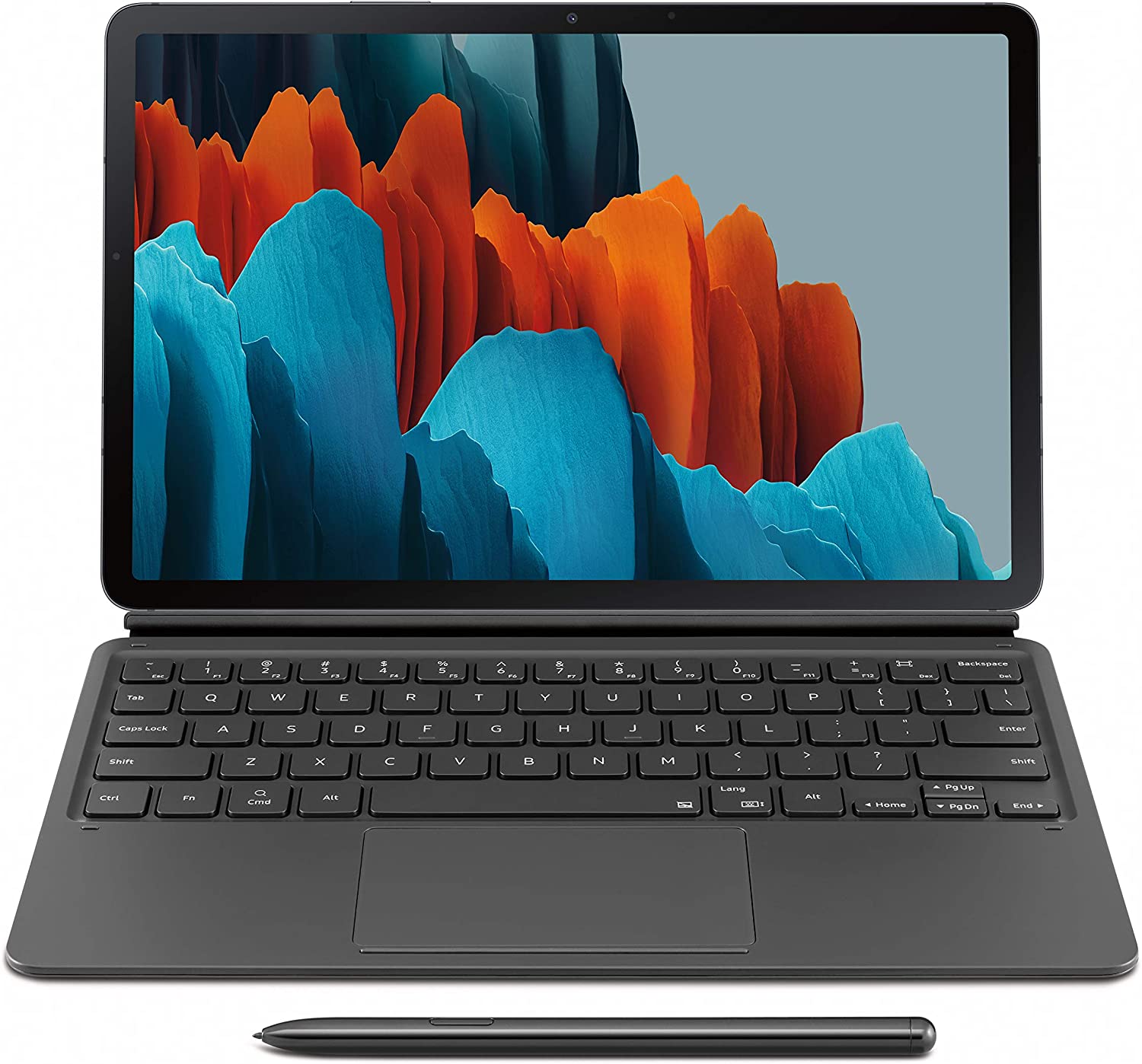 How to shop for a tablet

Like any tech product, choosing the right tablet comes down to what you intend to use it for. The operating system will be your biggest concern. If you want a tablet that’s more like an extension of your smartphone, consider an iPad or Android tablet. Amazon’s Fire tablets are ideal for those seeking a cheap secondary screen for watching movies and TV shows.

Tablets typically cost anywhere between $100 to more than $1,000 depending on the model. Basic tablets designed for simple tasks like watching videos are usually cheaper, while powerful devices meant to replace your laptop can get very expensive. Amazon’s child-friendly Fire 7 Kids Edition, for example, is priced at $100, while the top-of-the-line 12.9-inch iPad Pro could cost as much as $2,400.

Our favorite tablet right now is the 10.2-inch iPad, which usually starts at $329. It has the right balance of performance, useful features, and affordable pricing to make it the best pick for most people. Apple’s iPad software and app selection is generally more polished than many Android tablets. This specific model runs on the same processor that powers the iPhone XS, which means it’s fast enough for casual use, and is also compatible with accessories like the Apple Pencil.

If affordability is your main priority, check out the Amazon Fire HD 10. The 32GB model usually costs $165, but is on sale for just $95. We already loved the previous version for its low price and solid integration with Amazon accounts, and the new model has a faster processor and brighter screen. It’s an ideal choice if you primarily want a tablet for streaming video from apps like Amazon Prime Video,

Netflix
, and Disney Plus and little else, but remember that it’s not very powerful and doesn’t have access to the Google Play Store.

Amazon usually discounts its own products on Prime Day, so it’s a great time to look out for deals. Check out our guide to the best tablets for more buying advice. 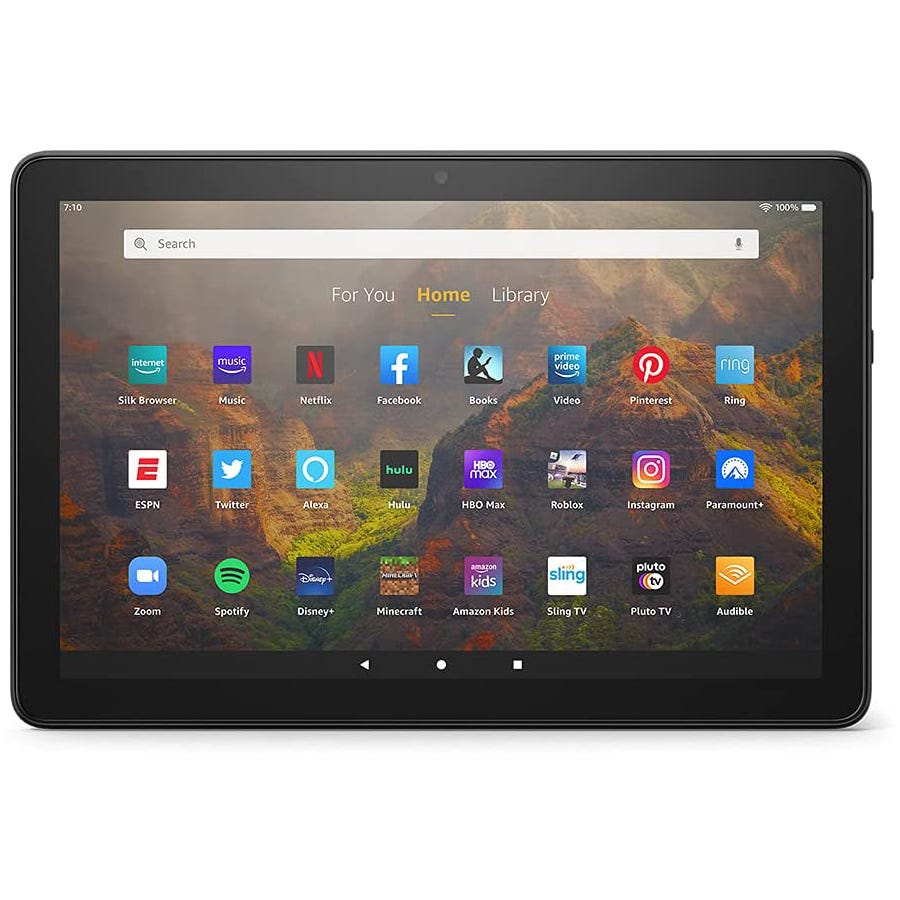