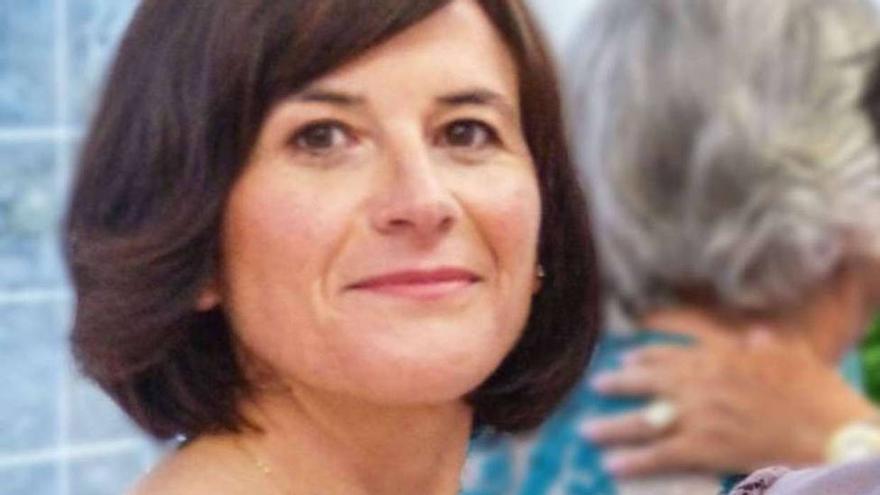 The Superior Prosecutor’s Office of Castilla y León has agreed to initiate investigation procedures regarding the case of a patient who died of cancer without having achieved an in-person appointment with her family doctor in Espinosa de los Monteros (Burgos) after four months trying, according to sources. of the association The Defender of the Patient.

After this Monday the Minister of Health, Verónica Casado, spoke by phone with the victim’s sister and announced the opening of a reserved investigation, it is now the Superior Prosecutor’s Office of Castilla y León, at the request of the Association El Defensor del Patient, the one who has decided to initiate investigation proceedings and refer them to the Burgos Prosecutor’s Office, as it is competent for their knowledge.