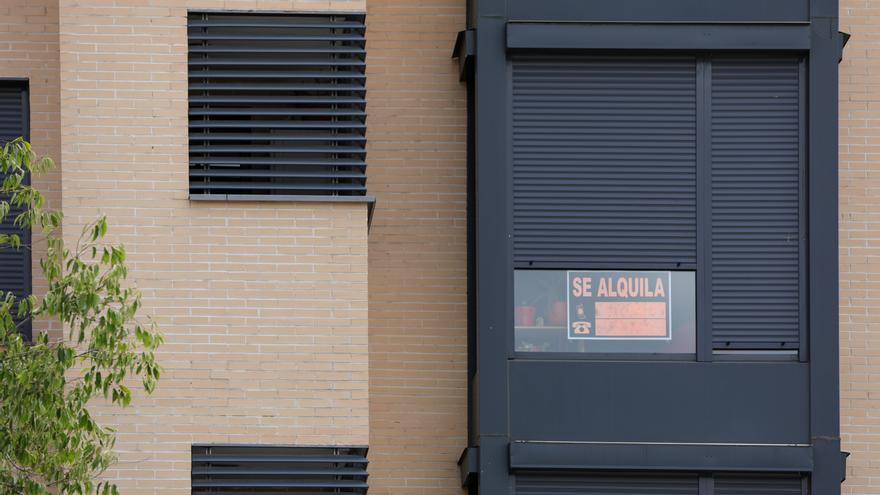 Young people from Madrid should allocate 105 percent of their salary to cover the average rent in the region, 1,176 euros; which means that only 20.5 percent of them have been emancipated. This is one of the conclusions of the latest Emancipation Observatory of the Spanish Youth Council, specifically that of the second half of 2019, which was presented this Thursday by the President of the Council in Madrid, Laura Moreno.

Likewise, it is clear from the text that the average of what a salaried young person could afford in rent is 22.9 square meters. This, together with job instability – 86.3% of the contracts are temporary – “cause them to delay their life project and continue in the home of origin.” “These data represent that Madrid’s youth, despite being little by little recovering from the 2009 crisis, are still in a particularly precarious situation,” Moreno pointed out.

In addition, the unemployment rate stood at 17 percent in the second semester, although it rose to 24.3 percent in the 16-24 age group. “Young people have a special difficulty entering the labor market, especially if it is the first job. Faced with the new crisis generated by Covid-19, the fall will be harder because being ‘the last to arrive’ makes us also ‘the first out ‘”, has assured Laura Moreno.

On the other hand, between 30-34 years the number of young people who move to live outside the Community increases, locating the highest percentage in Castilla-La Mancha, whose proximity allows that while maintaining the social environment and employment, they can access better housing conditions.

The purchase remains inaccessible for young people, having to save their net salary, on average, 5.7 years to access a mortgage that allows them to own a home.

In the case of youth poverty and exclusion, they have increased sharply between 2018 and 2019, reaching 24.1 percent (the state average is 20.2 percent). “The situation of the young population had already been precarious and, given the arrival of COVID19, it is essential that the different governments work to stop the impact of the crisis on youth. Forgetting, as we saw in 2009, of the young population will mean a burden for the whole of citizenship because youth is not only present, it is also future “, concluded the president of the Youth Council.